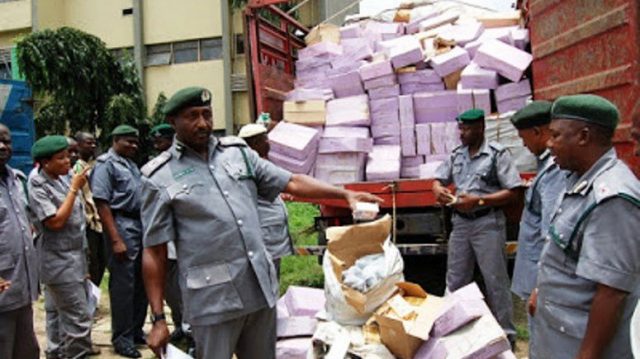 
The Controller of the unit, Mr Mustapha Sarki-Kebbi explained in Katsina on Sunday said that the Trucks were arrested on Jibiya-Agangaro, Gurbinbaure and Katsina-Kano roads.
According to Sarki-Kebbi, another petroleum tanker carrying foreign rice on Zaria-Kaduna road was also arrested.

The controller in a statement listed other items seized as 1,577 bags of foreign rice, 207 Jerry cans of vegetable oil and 65,800 bales of textile materials.

He noted that all the seized items had Duty Paid Value (DPV) of N399.4 million. NAN quoted the controller as saying the seizures were made across the entire zone between January 1, and 23, 2020.

He reiterated the unit’s determination to continue its fight against smuggling of prohibited items into the country. 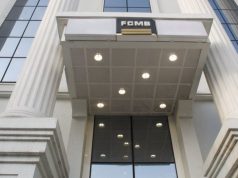