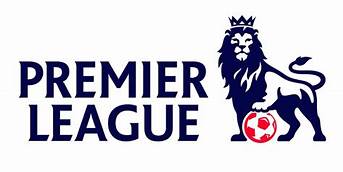 Before today’s matches, the trio of Manchester United, Chelsea and Leicester City are poised to fight it out for the two remaining champion league spots. But at the end of the day, Leicester loses out from the top four on the league table.

It would be recalled that Liverpool has since declared the champion of this season, while Manchester City who is in the second place on the table has also secured its place at the European Champions League.

Meanwhile, Arsenal qualification for the next season’s Europa League football is still hanging,  except if the Gunners can win Chelsea at league cup (FA) final match at the prestigious Weblwy stadium in England.

Also, at the end of the matches, AFC Bournemouth despite winning Everton 3-1 could not escape the relegation zone, as well as Watford who fought with Arsenal in a tough match that ended 3-2 in favour of the gunners.

While the fate of Norwich City has long be sealed and would be competing in the Championship next season, this is even as Aston Villa narrowly escaped relegation with total accumulated points of 35 against 34 garnered by Bournemouth.

MultiChoice Brings Back Special Step Up Offer on DStv, Discount on GOtv Max this January