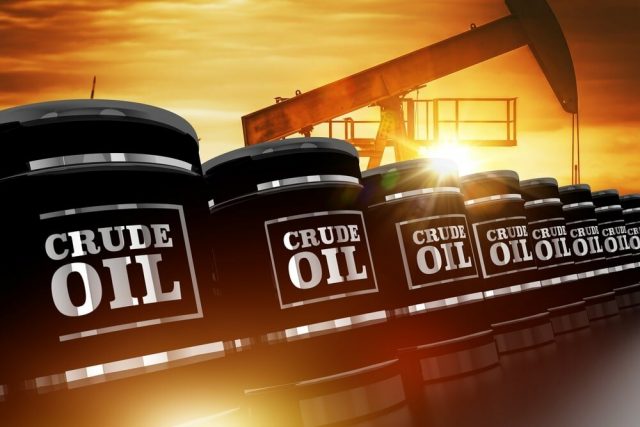 Nigeria’s Minister of State for Petroleum Resources, Chief Timipre Sylva, has said that the country is expecting a rise in investor interest in the energy market once the government’s Petroleum Investment Bill (PIB) is approved, as expected, later this year.

In a statement made known to Oil and Gas Republic, the minister made the announcement at the 178th Extraordinary Meeting of the OPEC Conference held in Vienna, Austria recently.

The minister said: “The PIB has been in the 6 for about 20 years now,” said Timipre Sylva, Minister of State for Petroleum Resources. “It’s been a long time coming and we think that when it comes out later this year, it will come out with a lot of sweetness. We are very mindful of the fact that it’s a very competitive environment right now and we are taking that on board in the new law.”

“We are expecting that everybody will be interested because Nigeria is not just a brownfield, it has a lot of greenfield opportunities,” he said. “We believe the investment world will be quite pleased when we do come out with the bid round.”

The Minister said the country needed to ensure energy security for its growing population and the economy.

He also said Nigeria was focusing on the product side as well, to address demand and limited domestic production.

“Because for so long Africa has been importing the finished products, you really need to be delivering on the doorstep,” he said.

He noted that in Nigeria, the Dangote refinery project will start operations soon and the rehabilitation of the Port Harcourt refinery was expected soon as well.

“We are also discussing reviving the Warri and Kaduna refineries. And we are discussing the possibility of developing some petrochemical and fertilizer projects,” he said.

In terms of addressing energy poverty, Chief Sylva noted that there has to be a collective effort across Africa.

He pointed to the development of the West African Gas Pipeline as a major step to improve energy access across the region. Other projects are also in the works, including a pipeline to carry oil from Nigeria to Algeria.

“The Nigeria-Algeria pipeline has been in the plan for a long time. We believe that it is only by trying to collectively come together that we can reduce energy poverty.”