The Nigerian Meteorological Agency, (Nimet) , has warned residents of five states in the country and the Federal Capital Territory (FCT) Abuja of impeding severe rains fall between now and September.

Matazu who also mentioned FCT, urged residents to prepare for the severe rainfall as a result of climate change which will lead to extreme weather conditions.

According to the Nimet boss, most northern states were currently more vulnerable to extreme weather activities than the southern states remarking that Katsina, where one-sixth of the rainfall expected in the state for a year was recorded in one day,

Matazu noted that such had never happened in the last 100 years adding that It showed that climate change was increasing and inducing the intensity of the rain.

He cautioned the southern states to be wary of flooding as a result of rivers going downstream from the north, adding that the rains were getting ready for the second peak in the south.

On the provision of Marine forcast for the Ocean Going Vessels, Matazu revealed that by the end of the year, NiMet would be providing the service for the shipping lines, fishermen and the entire safety of the Nigerian coastline.

“As part of the establishment Act, we are mandated to provide marine forecast for ocean going Vessels” he added.”

He noted that Nigeria has lost millions of dollars due to its inability to provide forecast for the marine sector, as most of the shipping lines, contract their services out.

Matazu regret that he was recently misquoted by by some media organizations that the Federal government Earmarked N1bn for Equipment maintained that NiMet was committed to providing efficient forecasts for the marine sector.

He said the budgetary allocation would be deployed into installation on highly-sensitive instrument to monitor prevailing weather conditions around the coast, as well as the state of the sea. 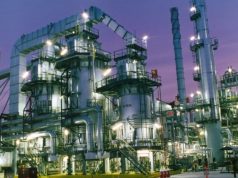 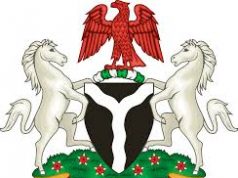