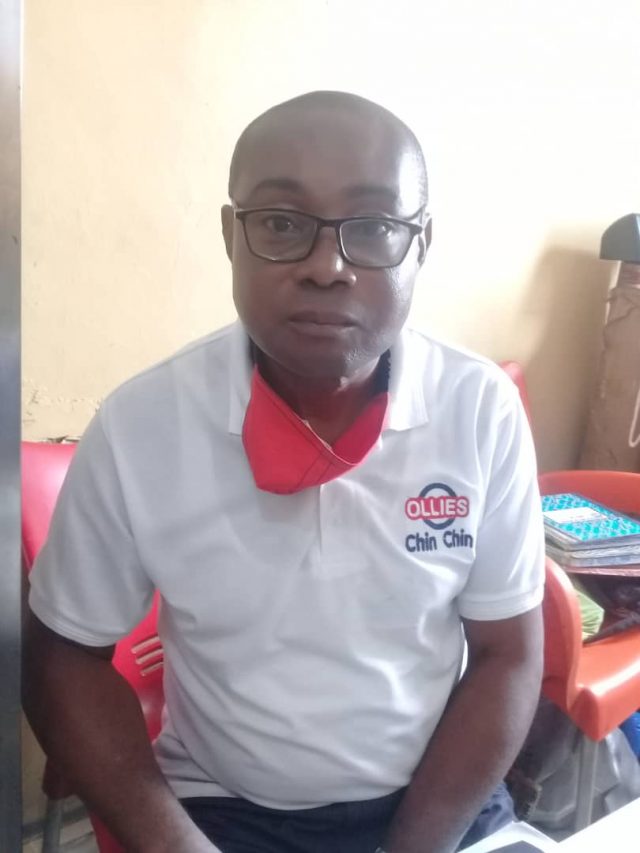 *Says passion made him start a confectionary business at 60

The Managing Director/Chief Executive Officer of Ollies, Patrick Olisemeka, has urged aspiring entrepreneurs to have passion for whatever business they intend doing, rather than being discouraged due to lack of huge capital.

The entrepreneur, who made this disclosure in an interview with the newsmen, said a lot of people make it look like it is so difficult to break in because they will tell you that if you don’t have capital, you cannot start. But I have now realised that you need passion more than you need capital.

Citing himself as an example, he said: “Despite having no prior experience in baking, but the passion was what inspired me to establish a confectionary business at 60 years.”

According to him, he had once a dry-cleaner, a banker and also worked in several companies before settling down to work for himself as an entrepreneur.

“I knew that whatever money I had left from the pension, savings and others would disappear the next five to 10 years if it was put in the bank. So, I made the decision to invest it in something that yields profit. That was when I decided to set up a confectionary business even though I’d never done this before.

“So, I decided to seek the knowledge of baking, after which I opened up my own personal confectionary business. Now, I am approaching age 70, and I wish I had done this all my life. I wish I had been an entrepreneur all my life”, he said.

Although, he noted that he attended Honeywell baking school, a school that invites bakers from all over Nigeria for two weeks intensive training at its training school in Apapa area of Lagos, where he placed second out of a nationwide baking competition organised by the school, just to show that I have a great passion for baking.

“If you’re committed to what you’re doing, you will surely succeed. There are a lot of young people who we were in the same class at Honeywell but I came 2nd in the class. It’s not because I’m intelligent. I didn’t even have the energy to carry bags of flour like them but I have a passion for what I am doing.

I had made up my mind that I was attending the school to learn baking for my own good, and I wasn’t motivated or encouraged to go there by anybody. It was passion and self-motivation that made me comes out on top. Passion is very important for young entrepreneurs,” he said.

Speaking on the nutritional properties of quality bread, Olisemeka noted that adaptability is important for businesses to thrive in the food sector, particularly in light of the current global crisis.

FEC approves N665m for poultry farmers in Borno, 3 other states 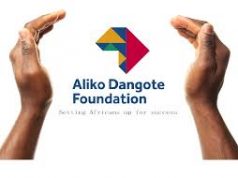