The number of Micro Small and Medium Enterprises (MSMEs) in Nigeria has risen to 41,543,028, the latest survey conducted by the National Survey on MSMEs has revealed.

The survey was conducted jointly with the Small and Medium Enterprises Development Agency of Nigeria (SMEDAN) and the National Bureau for Statistics (NBS).

Speaking on the findings of the survey, the Minister of State, Industry, Trade and Investment, Mariam Katagum, said there are limiting factors like the dearth of veritable and useable data on MSMEs.

Katagum, who stated this in Abuja, at the presentation of a report and the formal launch of the National MSME Database online portal added that 59,647,954 people have been employed across the country

She said that the purpose of the National MSME database is to give a face and identity to a number of players, especially within the small and growing businesses.

“The National MSME database is an initiative of SMEDAN. It will also give visibility to all the enablers. I have been informed that the first phase of the database capture of MSMEs in 2018 covered four commercial activities of Kano, Abia, Lagos and Ogun.

“The harvested database of MSMEs from other states and will gradually be uploaded into the national database portal over time as funds are made available.

The Director-General, SMEDAN, Dikko Umaru stated that the agency has been burdened with tons of request regarding key information bordering on MSMEs over the years.

The purpose of the database is to complement on the sectoral basis the huge details contained in the national survey on MSMEs jointly conducted by SMEDAN and NBS. 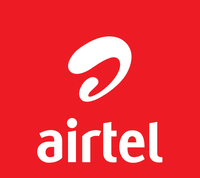 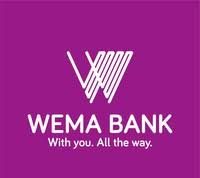