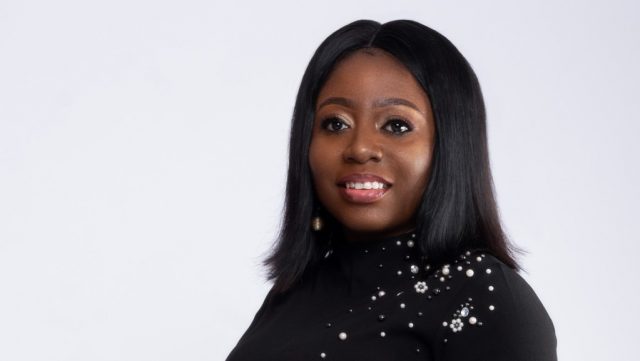 Marketing Director at ABinBev, Tolulope Adedeji, has taken a critical assessment of Nigeria’s market environment and predicted brighter growth prospect for the sector in the nearest foreseeable future.

Her optimism for growth in the sector, she claimed, lies in the positive rise in digital technology and the e-commerce spheres where marketing activities could be better measured in terms of impact on sales.

Speaking recently in Lagos,  disclosed that Nigeria’s market environment was largely influenced by a wide range of internal and external factors, including among other things the customer, employees, retailers as well as other social and legal considerations.

According to the marketing industry expert, on the larger economic sphere impact on the market is to be felt rather more from the apparent rise of the value brands over and above premium brands available in the mass market.

Commenting on what role that competition had in the development of the market, the marketing specialist opined that on the general scale, competition in the market was in the interest of consumers. She cited instances of Nigeria’s banking sector where competition had given rise to a series of innovations such as mobile banking, the multiplicity of investments and lower barriers to account opening.

She said: “Competition is good for consumers. Generally also, the more the competition, the better value consumers get. Some segments have multiple players and this fosters innovation. A good example is the banking sector with recent innovations in the decade of mobile banking, multiple investment options, lower barriers to account opening and more.”

Doing an assessment of the Nigerian economy in relation to the roles being played by brands and owners of brands, she observed that there existed a symbiotic relationship between the companies, their brands on one hand as well as the government as the economic manager.

Adedeji noted that while it was the role of government to provide enabling environment for businesses through creating better infrastructure and incentives to promote local production, companies on the other hand also have a role to play in the creation of jobs as well as in the provision of brands and products that improve upon the quality of life.

She added that it was imperative on the side of government to also put in place policies that would ultimately help to stimulate growth in GDP.

“An environment that grows high single digits or even double-digit is bliss for companies as it is easier to grow the category, she noted, adding that when the economy is stagnant, it becomes a game of share frantic”.

She maintained that the Nigerian market was embedded with great opportunities which could only be explored by value creation, adding that Nigeria needed, as a matter of urgency, to move away from being a consumption nation into becoming a processing nation. This, she stated, would help transform the economy and when the economy grows in double-digit, brands will discourage unhealthy competition. 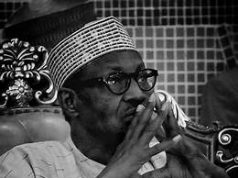 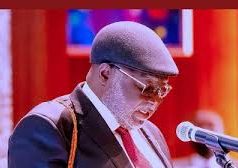