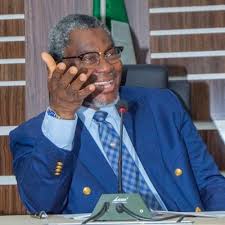 The Federal Government says it would put in place, necessary measures and strategies, aimed at generating up to N20 billion from mining activities by the end of this year.

This projection follows the proposal of new strategies for revenue mobilisation and collection.

The Minister of Mines and Steel Development, Olamilekan Adegbite, stated this yesterday while receiving the draft report on Revenue Optimisation from Mineral Resources Sector, in Abuja.

He said the Ministry is developing strategies that would reshape and enhance the efficiency of the collection system, to increase the sector’s contribution to Nigeria’s gross domestic product (GDP).

On its mandate, Adegbite explained that they want to drive home employment generation, and to increase the revenue base, adding that recommendations would be studied in line with set goals.

In addition, he said the Ministry would begin to set quarterly targets for agencies and departments to work with, adding that by the end of the year, it will achieve the proposed revenue from the sector.

Earlier, the Minister of State, Dr Uchechukwu Ogah explained that when implemented, the new strategies would lead to the optimisation of revenue generated from minerals.

Ogah also said the Committee has examined the revenue profile of the Ministry in the past five years, and noted that it increased steadily by over 68 per cent from N2.2 billion in 2014 to N3.7 billion in 2018.

Explaining further, he maintained that the major mineral commodities account for a larger percentage of revenue generated by the Mineral Inspectorate Division, saying, these would boost income this year.

“The Ministry plans to develop Executive Order, and with Mr President’s approval, it would address the challenge of interferences by state governments in the governance of mining activities.”

In his remarks, Permanent Secretary in the Ministry, Edet Akpan, thanked the Ministerial Committee for a job well done, and expressed the hope that the draft would be looked into for the growth of the sector. 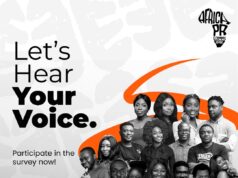