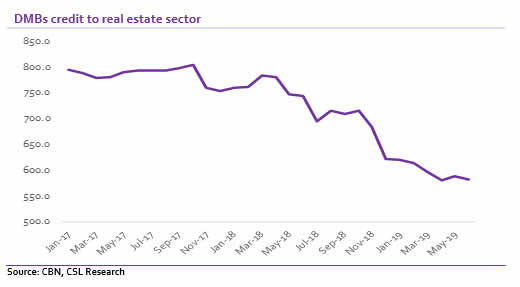 Investments into Nigeria has dropped significantly by 67 per cent to $29  billion, while compared to $90billion attracted in 2018, the Nigerian Investment Promotion Council (NIPC) has revealed.

NIPC in its new report explained that 2019 being a year may have contributed to the perception of the economy, and ultimately affected investors’ sentiment.

The council, also, disclosed that the country attracted investments in 76 projects across 17 states, including the federal capital territory as well as offshore Nigeria.

The Report, however, showed that Lagos State had the greatest number of projects with 33, followed at a distance by Ogun with five and Kaduna with three. In terms of value, US$19.8 billion (66%) worth of investments was announced to be located offshore Nigeria, US$2.6 billion (9%) in Lagos, and US$1 billion (4%) in Ondo.

Further analysis of the announcements by sector showed that the investors preferred mining & quarrying US$21.5 billion (72%), manufacturing US$3.2 billion (11%), electricity, gas & water supply US$2.3 billion (8%) and transportation & storage US$2 billion (7%). 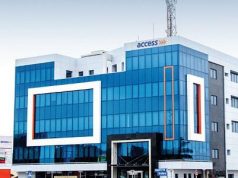 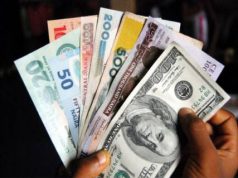 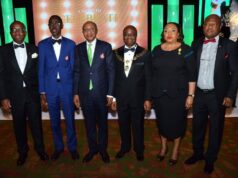