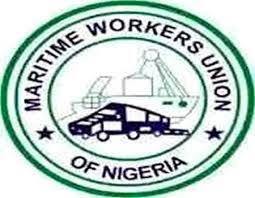 Maritime Workers Union of Nigeria, (MWUN), has raised alarm over an attempt by a group to malign and smear the leadership of the Union, destabilise the union and create unrest in the sector.

This was disclosed in a statement signed by MWUN’ S Deputy Secretary-General, Organising, Abdul Eroje.

Reacting to a trending report in social media by a group  “Save Climate and Democracy Naija”, linking the union and its leadership to the sad murder of Ganiu Muyibi, a member of the union and a less than six months old baby; Abraham Ukhefi, during an attack on the union’s secretariat by armed thugs led by a former President-General of the union in 2001, MWUN called on security agents to fish out and deal with those behind  the group in accordance with the law before the group’s activities breach the industrial peace and security in the ports.

According to  Eroje, the union informed that besides the police that investigated the matter exonerated the union and its leadership then of any culpability, some individuals were indicted in the mayhem, stressing that the issue is still pending in the court.

While dismissing other allegations by the group, MWUN contended that asking it to drop charges against one Professor Maurice Fagnon, has exposed those behind the malicious and smear campaign against the union and its its leadership, declaring that it was the Nigeria Police and not MWUN that took the said Fagnon to court.

MWUN recalled several alleged failed attempts by the said Fagnon to create crisis the union between 2012 and 2016 culminating into his arrest along sides other suspected hoodlums at the union’s national secretariat on May 31, 2016, despite a court order restraining him and others from coming near the secretariat.

The statement said among others, “Fagnon and others they were later charged to court for disobeying a court order, unlawful assembly, invasion of MWUN’s national secretariat, and wanton destruction of properties etc. This case is still pending in the court. We wish to inform the general public that Prof Maurice Fagnon has a case with the police that charged him to court. He is not being persecuted by the union or its leadership. He and his fronts should leave the union and its leadership alone.” 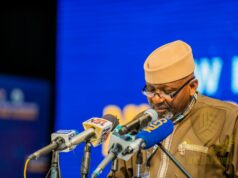 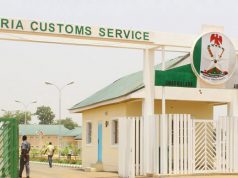 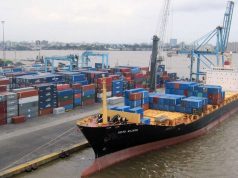