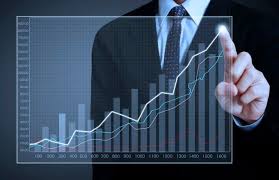 Activities on the Nigerian Stock Exchange (NSE) opened for the week on Monday with a loss of 0.12 per cent, driven by investors’ sell-off of UBA, FBN Holdings and Lafarge Africa.

A breakdown of the price movement table indicates that Lafarge Africa topped the losers’ chart, declining by 65k to close at N10 per share.

United Bank for Africa, Dangote Sugar and FBN Holdings trailed with a loss of 30k each to close at N5.50, N9.85 and N3.70 per share, respectively.Skyway Aviation Handling Company dipped 25k to close at N2.32 per share.