Salesforce .com has forecasted a full-year profit that was below market expectations, sending the shares of the online software company down 3.9 per cent in extended trading.

The company’s latest and biggest acquisition of workspace messaging company Slack for a $27.7 billion deal in December is seen as expensive by many Wall Street analysts, even though there are long-term benefits.

The largest provider of customer relationship management software forecast full-year adjusted earnings per share between $3.39 and $3.41, below estimates of $3.49 per share.

While new emerging virus strains pose a new hurdle to business spending, Salesforce is also facing stiff competition from Microsoft, which is ramping up its cloud-based offerings.

Revenue in the quarter ended Jan. 31 rose to $5.82 billion from $4.85 billion a year earlier, driven by increased demand for its cloud-based software.

Analysts on the average expected revenue to be $5.68 billion, according to IBES data from Refinitiv.

The company raised its fiscal 2022 revenue forecast slightly to between $25.65 billion and $25.75 billion, above analysts’ average estimate of $25.42 billion. 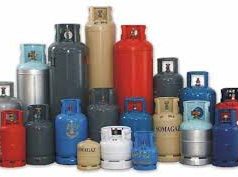 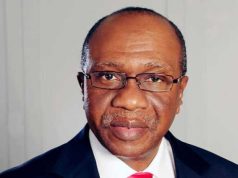