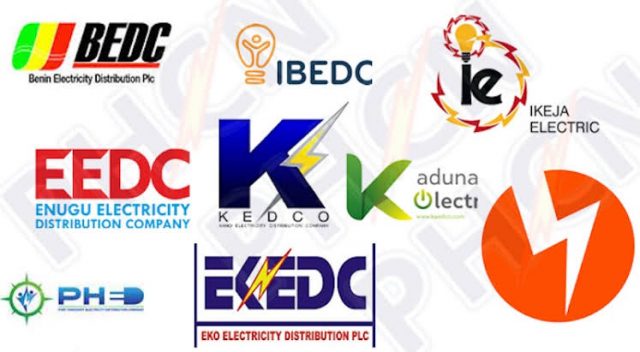 Due to default in payments by customers, the total revenue collected by all Distribution Companies (DisCos) operating in the country 2021/Q4 was N210.17 billion out of N303.11 billion billed to customers.

This was disclosed by the Nigerian Electricity Regulatory Commission (NERC) in its 2021/Q4 report, released on September 22, showing that the quarter had a collection efficiency of 69.34 per cent.

According to the NERC report, collection efficiency is an indicator of the proportion of the amount that has been collected from customers relative to the amount billed to them by the DisCos. Collection efficiency of 70 per cent for instance implies that for every N10.00 worth of energy billed to customers by DisCos, approximately N3.00 remained unrecovered from the billed customers.

The country’s total generation in 2021/Q4 was 9,480.21GWh, which is a 9.05 per cent increase from 8,693.77GWh in 2021/Q3, says Nigerian Electricity Regulatory Commission (NERC). The increase in capacity was due to increased generation from Kainji, Jebba, Okpai, and Geregu plants.

NERC says that the performance was due to improved availability of the hydro plants as a result of increased water levels after the rainy season, fewer incidents of pipeline vandalism, and payment assurance to GenCos during the period highlighted.

However, low offtake by distribution companies as a result of weak infrastructure and commercial issues resulted in low-capacity utilization, which made it impossible for generating companies to be dispatched to their maximum capacity.

The national grid did not experience any grid collapses in 2021/Q4. NERC says the grid network recorded improved stability at this time. The regulator explains that when supply exceeds demand, the electrical frequency increases.

In extreme cases, some power plants that are unable to tolerate excessive frequency variation may shut down thereby causing a sudden drop in the available generation on the grid. This exacerbates the frequency imbalance potentially leading to a full or partial system collapse. 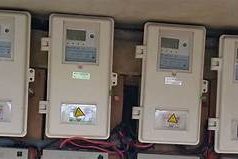 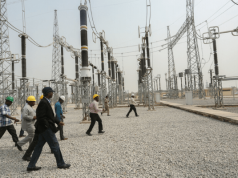