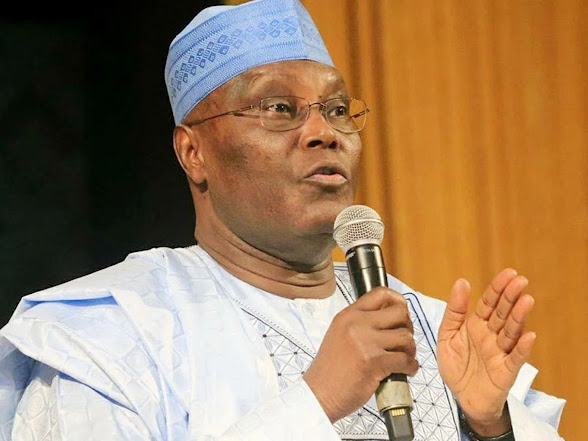 At least 74 persons were hospitalised, while over 100 vehicles were vandalised as hoodlums from different political parties clashed when the presidential candidate of the PDP, Alhaji Atiku Abubakar stormed Maiduguri for campaign rally.

The PDP spokesperson, Dino Melaye disclosed this during the party rally in Maiduguri.

He pointed accusing fingers at the All Progressives Congress (APC) for trying to stop their campaign in the state.

He said “They deployed their thugs to attack our convoys with stones, sticks, machetes as we left the Shehu’s palace to come to the Ramat Square, all in an attempt to stop our rally.”

He lamented that the “thugs were deployed in many strategic locations to attack our supporters. But we want to assure them that nobody can stop us.” 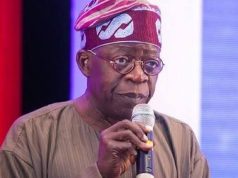 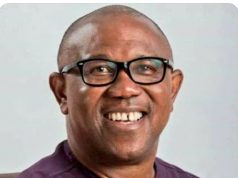