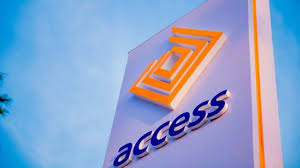 Access Bank has empowered female entrepreneurs who graduated from the bank’s initiative, called ‘Womenpreneur Pitch-A-THON’.
The bank, in its Grand Finale of W Initiative’s Womenpreneur Pitch-A-THON Season four, in Lagos, last weekend, rewarded winners with prices ranging from N500,000 to N5 million.
This is even as the bank unveiled the new W Branded Debit card specifically target at women.
The chairman, Access Bank, Dr. Ajoritsedere Awosika, said: “the Access Bank card for women is an innovation and the innovation is linked with identity and the identity is linked with women. For us in Access bank, women are indeed very special; women contribute a great deal to our going forward and to the expansion of the business in banking.”
The managing director/chief executive officer of Access Bank, Roosevelt Ogbonna said, the initiative was introduced as part of the bank’s mandate to empower female entrepreneurs with financial and business skills, saying the bank has being doing this for the last four years.
Ogbonna noted that, “as an institution, it is not about making money but making impact on the nation; the small and medium enterprises are the engine room of the economy and as the largest Bank in the market, the largest  bank in Africa by customer base, if we truly need to make an impact in the lives of the communities we serve, we have to start by making an impact on the small and medium scale businesses, understanding that they are the engine room for growth and will push through GDP growth across many markets.”
He pointed out that, “interestingly, across the world, a good 90 percent of SMEs control economic activity despite not being the largest businesses, but they control and they are the largest employers of labor about 60 percent. A good 43 per cent of them are owned by women. So, we cannot leave women out of the conversation, while 67 per cent of them are owned by youths.”
Introducing the W Branded Debit Card, Group head, Marketing and Communications, Access Bank, Chioma Afe said: “the Wcard is about empowering women, saying “a survey was done on how women want to be differentiated, called and how we want to stand out in the market; that was how the idea around the female differentiated debit card was born.” 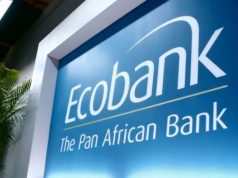 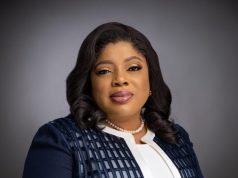