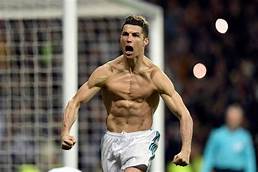 “This is more than just a story,” the club’s press office said in a statement, “This is a transfer that will not only inspire our club to new successes, but also inspire our league and future generations to become a better version of themselves.”

The Spanish newspaper Marca earlier reported that the value of the contract is estimated at about 100 million euros. According to the report, Ronaldo will get another 100 million euros under advertising contacts, which will make him the world’s highest-paid athlete.

The UK club Manchester United on November 21 said it terminated the contract with the Portuguese footballer by mutual agreement.

That happened after Ronaldo said in an interview to The Sun before the football World Cup in Qatar that he had no respect the club’s current coach Erik ten Hag.

Ronaldo, 37, is a celebrated player who won multiple titles in the sport. 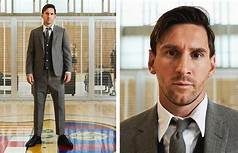