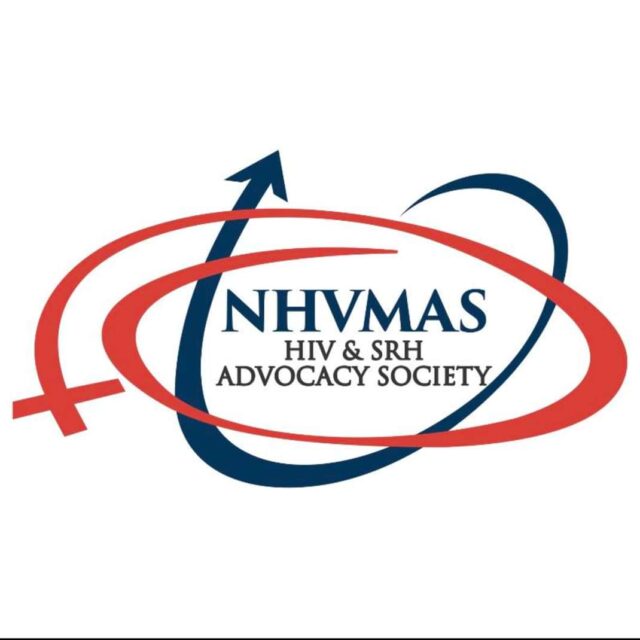 Temitope Adebayo
As women face substantial risk of HIV infection during pregnancy and breastfeeding. The new HIV Vaccine and Microbicide Advocacy Society (NHVMAS), has called for the involvement of pregnant and lactating women in the HIV prevention clinical research.
The Executive Director of NHVMAS, Mrs Florita Durueke said this at a recent 5-section virtual webinar training for female journalists.
Durueke noted that pregnant and lactating mothers remain profoundly underrepresented in clinical trials of new prevention intervention like pre-exposure prophylaxis (PrEP), adding that the risk of infection is more than doubles per unprotected sex act during pregnancy and the postpartum period.
She pointed out that there is a growing consensus globally, around the ethical and public health imperative for the responsible inclusion of pregnant and lactating mothers in clinical research.
According to her,  there is a need to develop ethics guidelines for the inclusion of pregnant and lactating mothers in HIV/co-infections research.
“World Health Organisation (WHO) in partnership with MPACT has identified these gaps and they have developed a framework that stipulates that pregnant women and breastfeeding mothers can participate in research, especially at the face two. They design a situation that if a woman is in a face two trial, at the cost of the trial becomes pregnant she discontinues.
“When we did the trial in Lagos, one of the criteria is that you are not going to get pregnant for that period, so if the person gets pregnant she will discontinue.
“But the WHO framework is saying when a person gets pregnant in an HIV prevention trial, they should offer the person the opportunity to decide if she is willing to continue in the research and if the person says yes, then they should allow the person and then collect the data”, she said.
While calling for advanced responsible HIV prevention research in pregnant and lactating populations (PLP) using a Reproductive Justice, she said that there is a need to engage stakeholders in an early, sustained, and meaningful way in designing and conduct a biomedical HIV prevention trials tailored to the distinctive complexities of research with PLP.
Also, to ensure that the framework for Accelerated Inclusion of Pregnant Women in Pre-Licensure Clinical Trials through harmonized regulatory approaches. As well as sound ethics review processes that promote the responsible inclusion of PLP, including adolescent girls and young women, in biomedical HIV prevention
research. 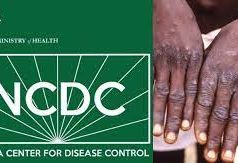 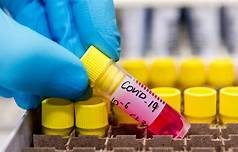