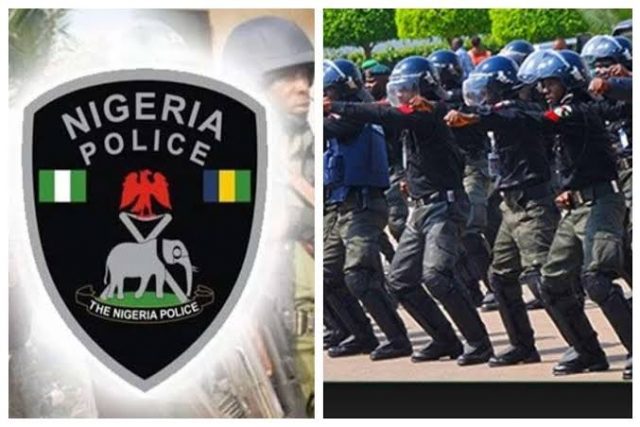 Police in Nasarawa State have rescued two pupils out of the six pupils abducted from Local Education Authority Primary School, Alwaza in Doma Local Government Area of the state.

The six pupils were kidnapped on Friday morning by gunmen riding on motorcycles.

Police spokesman in the state, DSP Ramhan Nansel, confirmed the rescue of two of the victims in a statement he issued on Saturday in Lafia.

He stated that efforts were on-going by police search teams, in collaboration with other security agencies to rescue the four other pupils unhurt.

He expressed gratitude to the public for support given in the rescue operation so far and assured that the assailants would be brought to book.

DSP Nansel appealed to members of the public to assist with information that could expedite the rescue of the four pupils still in captivity. (NAN) 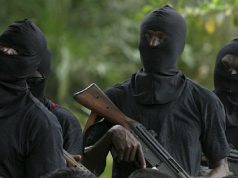