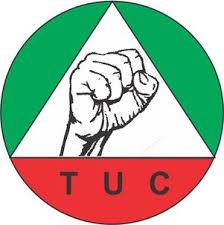 The Trade Union Congress (TUC) of Nigeria has described the hike in the Value Added Tax (VAT) from five per cent to 7.5 per cent as an anti-people policy put in place to deliberately stifle businesses in Nigeria.

A statement signed by the union’s President, Quadri Olaleye, and the Secretary General, Musa-Lawal Ozigi, described multiple taxation as the bane of economic development anywhere in the world.

It noted that while most countries were reducing taxes to encourage small-scale businesses, Nigeria was doing otherwise.

The statement said, “We have heard about Nigeria doing well in the World Ease of Doing Business Index, but the experience in our country does not corroborate that claim.

“Any law that helps the government to generate more revenue at the expense of the public for us is anti-people and incapable of growing any economy.”

It added, “According to reports by the National Bureau of Statistics, the unemployment and underemployment rate is over 43.3 per cent.

“By implication, it means that most parents still feed their able-bodied youths even after graduation from the tertiary institution. It is indeed pathetic that the Federal Government appears to be more interested in collecting taxes than creating an enabling environment for businesses to thrive.

“Empirical evidences have shown that the poverty rate in the country has increased abysmally. We see all these moves as ploys to get back at the workers for asking for a review of the national minimum wage.

“This contradicts the promise of change the current administration made to Nigerians at the build-up to the 2015 elections.”

The TUC stated that the government could not create all the jobs, stressing that a conducive environment should be provided to fertilise the efforts by individuals to set up businesses. 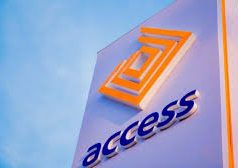 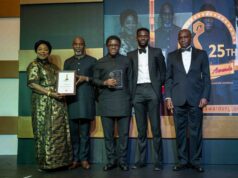