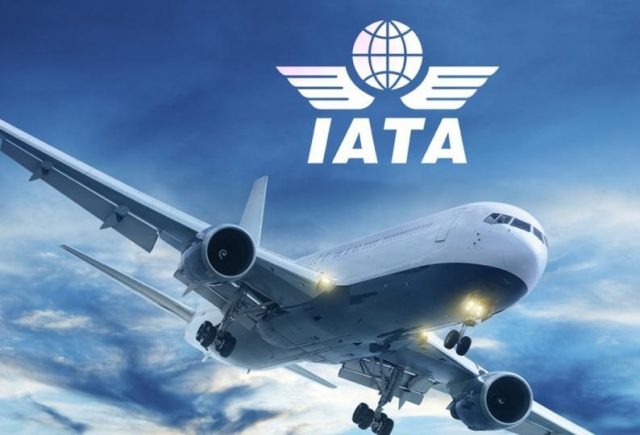 Fatokun, who gave the commendation while presenting the third IATA Operational Safety Audit, IOSA, Certificate to the Chairman of Air Peace, Mr Allen Onyema, congratulated the Air Peace team for achieving the rare feat. He declared that many airlines had started the safety audit but were unable to complete it.

He said: “It gives me the joy to present this certificate today because I know it’s the fruit of painstaking the effort of your team”, adding that scaling through this third safety audit the process is a testament to Air Peace’s commitment to maintaining high safety standards in its operations. Fatokun, noting that safety is IATA’s number one priority, asserted that for any airline to pass the safety audit, its safety compliance must be hundred per cent, and Air Peace has met this prerequisite.

“Many airlines are not able to achieve this because they don’t have the discipline and hard work which have consistently earned Air Peace this safety recognition. The certificate gives the airline a global recognition as a hundred per cent safety-compliant airline”, Fatokun averred.

In his remarks, Onyema affirmed that the IOSA certificate is something to be proud of, adding that Air Peace is becoming the emerging force in Africa’s aviation landscape. He expressed gratitude to the IATA team and commended the entire Air Peace team for a successful safety audit. He also assured that the airline would always align with global best practices and safety standards.