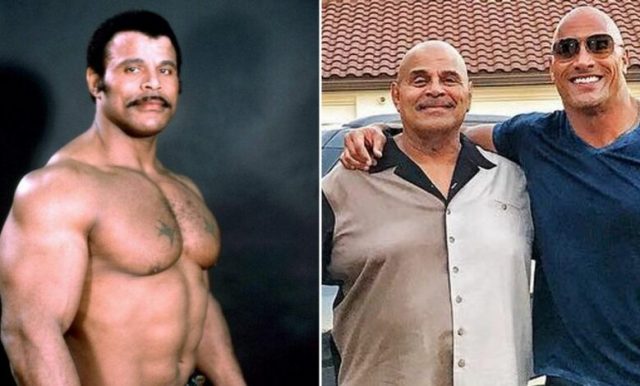 Dwayne “The Rock” Johnson paid tribute to his late father, Rocky Johnson, on Friday with an emotional letter to the WWE Hall of Famer on Instagram.

The “Jumanji” star, who is of Samoan and Black Nova Scotian heritage, shared a video from one of Rocky’s wrestling matches and credited his father for helping him embrace his diverse background.

“You broke colour barriers, became a ring legend and trail blazed your way thru this world,” he said.

“I was the boy sitting in the seats, watching and adoring you, my hero from afar.

The boy you raised to always be proud of our cultures and proud of who and what I am.”

Dwayne, 47, shared that as he grew older, he realized Rocky had “other deep complex sides that needed to be held and understood,” but said, “That’s when my adoration turned to respect. And my empathy turned to gratitude.”

“Dad, I wish I had one more shot to tell you, I love you, before you crossed over to the other side,” he added.

“But you have ripped away from me so fast without warning. Gone in an instant and no coming back.”

The WWE superstar then admitted, “I’m in pain. But we both know it’s just pain and it’ll pass.”

Rocky whose real name was Wayde Douglas Bowles died at age 75 on Wednesday.

The cause of death has not been revealed.

The Cauliflower Alley Club a pro-wrestling non-profit was the first to confirm the news of his passing on Twitter, writing, “His accolades in this business, all the people he influenced, all his accomplishments, and we are so deeply sorry and wish his family nothing but the most love at this time.” 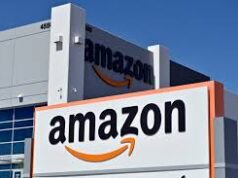 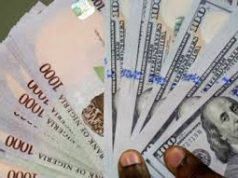 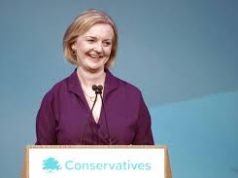