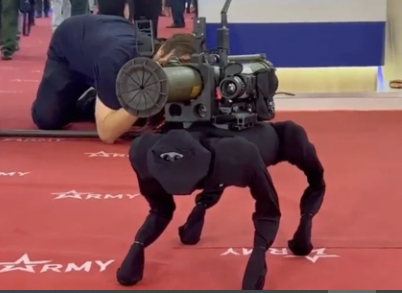 The Russian company Intellect Machine unveiled the first prototype of the M-81 robotic system during Russia’s Army 2022 expo, which opened on Monday outside of Moscow.

The dog-like robot is capable of conducting both military and civilian tasks, according to its creators.

A spokesperson for the company told the RIA news agency that the robot can be used for a number of civilian applications, such as working in emergency zones and helping rescuers conduct reconnaissance, finding paths through rubble, or delivering medicine to trapped victims.

VIDEO OF THE M-81 ROBOT-DOG ARMED WITH AN RPG-26 AT THE ARMY 2022 DEFENSE EXPO. HTTPS://T.CO/RUNWOCMOYS PIC.TWITTER.COM/BEDJNWSTN0

However, the company representative added that the M-81 can also be adapted for combat situations, as it can conduct precision fire, identify targets, carry out patrols, and transport weapons and ammunition.

During a demonstration held during the expo, the M-81 could be seen following a number of commands given by its owner all while carrying and occasionally aiming an unloaded rocket launcher on its back.

As for its dog-like appearance and movement, Intellect Machine explained that the M-81 was heavily inspired by the principles of bionics in the animal world, particularly with regards to structures and mechanics.

Intellect Machine says that the prototype presented at the Army 2022 expo, which was primarily built using Chinese components and technology, cost nearly 1 million rubles (~$16,000). However, the company says it hopes to launch production of these robots in Russia in the near future.

Meanwhile, it’s hard not to notice the similarities between the M-81, the Boston Dynamics Spot, and the Chinese-made Go1. All such robots tend toward a dog-like appearance and are seemingly able to carry out similar tasks.

The US Army has already reportedly agreed to provide one Spot robotic dog to help a charity clean up battlefields in Ukraine.

HALO Trust, a US-based demining organization, said back in June that it intends to use Spot to remove mines, mortar shells and unexploded munitions from areas near the Ukrainian capital of Kiev, according to executive director Chris Whatley. 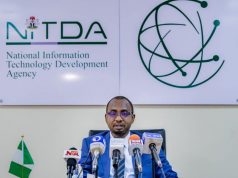 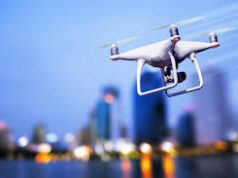 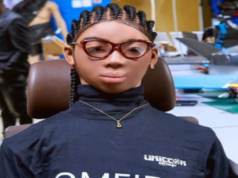